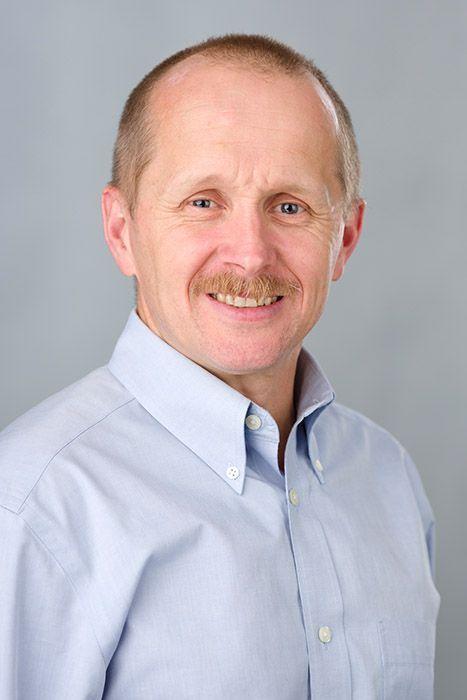 Laszlo Pinter has over two decades of experience working on sustainable development at the global scene. His main research interests include sustainable development governance and strategies, measuring and integrated reporting on progress, and integrated outlooks, scenarios and transition pathways, often focused on the natural resources sectors. He currently carries out research focused on the post-2015 development agenda and the sustainable development goals (SDGs), with emphasis on the mechanisms of goal selection, monitoring and review, and means of implementation. He also carries out research on integrated vulnerability and adaptation. He contributed to the Global Environment Outlook since GEO-1 and served as Coordinating Lead Author of GEO-5's scenario chapter, most recently serving as CLA of the outlook chapter of the European assessment of GEO-6. Between 2012 and 2015 he was lead author of the Asia-Europe Foundation (ASEF)'s series of reports on the SDGs in 14 countries in European region and Asia. He is work package leader in the NATURVATION project focused on nature based solutions in cities and supported by the EU's Horizon 2020 program. As a NATURVATION legacy, through CEU's Innovation Lab incubator he recently launched a startup around a software tool that helps make the business case for NBS in urban development. He also served as a case study leader in the IMPRESSIONS FP-7 project focused on adaptation to high-end climate scenarios and recently completed research on the climate risk assessment of large scale hydraulic infrastructure investment scenarios of the World Bank for the Okavango basin, in collaboration with CRIDF.

Dr Pinter co-established and co-chaired various sustainability-related initiatives, including the International Forum for Assessing Sustainability in Agriculture (INFASA), the Community Indicator System for Winnipeg (PEG), he helped initiate the Canadian Sustainability Indicators Network (CSIN), and lead the development of UNEP’s Integrated Environmental Assessment training program for sub-global audiences that most recently involved supporting the National Environmental Protection Agency of Afghanistan to launch the country's first proper integrated state of the environment report. He regularly contributes as a board or steering committee member of professional organizations and networks, including currently the Balaton Group, the Asia-Europe Environment Forum and The Integrated Assessment Society. He played a key role in the establishment of the Bellagio Sustainability Assessment and Measurement Principles (BellagioSTAMP) by IISD and the OECD.

He works worldwide and over his career collaborated with a wide range of major organizations such as the World Bank, the OECD, UNEP, UNDP, UNIDO, the Asia-Europe Foundation, various Directorates of the the European Commission, the GEF, and the China Council, and also with many Canadian organizations including Agriculture and Agri-Food Canada (AAFC), Environment Canada, the National Roundtable for the Environment and the Economy (NRTEE), the Canadian Index of Well-Being, CIDA, IDRC, provincial governments, various consulting firms and others. While often working globally, he strongly belives in the power and importance of local initiatives and research where the concepts and theories of sustainability appear with a human face, tangibility and often urgency.

Prior to joining CEU in 2010, he worked for the International Institute for Sustainable Development (IISD) in Canada between 1994 and 2010, serving as the director of the Measurement and Assessment Program between 2003 and 2010. During 2000-2001 he was Practitioner Fellow at the Kennedy School of Government of Harvard University, conducting research related to the effectiveness of integrated environmental assessment and reporting at the global level. Besides his position at CEU, he is also  Senior Fellow at IISD and was granted the title of Honorary Professor by Pannon University in Hungary.

Office Hours: By appointment via e-mail or walk in when door is open

2018 - PHYSI; launch of startup around a software tool that helps make the business case for NBS in urban development (founder)

2013-present - Review of MDG-7 performance and lessons for the integration of the environment with non-environmental goals in the SDGs and post-2015 development agenda. (UNEP; study leader)

2013 - Foreign investment contracts for farmland and water: Options for a sustainable future. (IISD and SDC, contributor)

2013-present - Navigating Sustainable Development for the 21st Century: Governance ‘of’ and ‘for’ the post-2015 development agenda. (Tokyo Institute of Technology, chapter lead author on ‘political economy of measurement’)

2008-2009 - Comparison of the Agri-Environmental Performance of Canadian Agriculture with a Focus on Beef Production. (Agriculture and Agri-Food Canada and Serecon Consulting, Inc.; contributor)

2008-2010 - Beyond Business as Usual: Promoting the Use of Sustainable development Indicators in Strategic Corporate Management. (IISD Innovation Fund; Contributor)

2007-2008 - Review of International Assessments (IPCC, GEO-4 and IAASTD) and their Relevance for Canadian Agricultural Policy. (Agriculture and Agri-Food Canada and Guelph University; contributor)

2005-2010 - Outcome Based Budgeting and Performance Measurement. (Treasury Board Secretariat, Government of Manitoba; contributor)

2005-2006 - Review of Sustainable Development Strategies in OECD and Other Selected Countries. (OECD; contributor)

2005-2007 - Performance measurement for local government in China. (Task Force on Economic Growth and the Environment, China Council for International Cooperation on Environment and Development. (CCICED; member of Task Force)

2003-2004 - Study of Sustainable Development Initiatives and Strategies in the Wake of WSSD and Beyond. (GTZ, DFAIT, Environment Canada, UN-CSD, IUCN; contributor)

1997 - Review of performance measurement strategies and indicators in the context of sustainable development. (Industry Canada; contributor)

Profile on IISD.org
Marketplace for Environmental Training and Online Resources

Projects with involvement of László Pintér