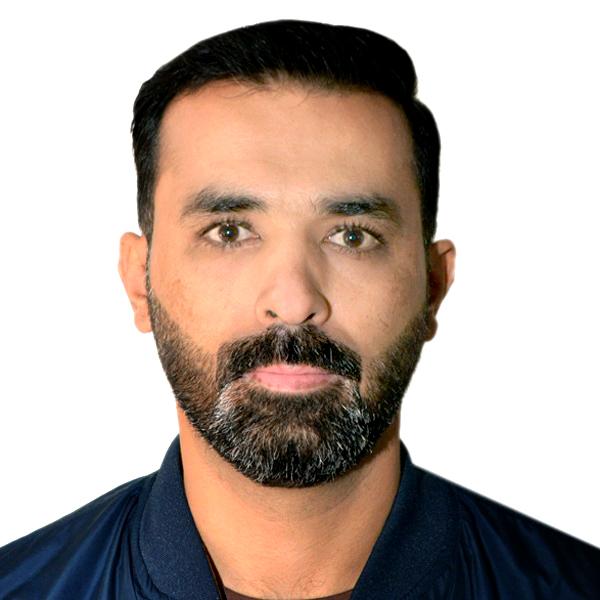 Mujtaba is a first-year PhD student at the Department of Environmental Sciences and Policy at the Central European University. He is working under direct supervision of Dr. Brandon P. Anthony. His PhD focus is wildlife hunting and trade, particularly interested to understand the motivations behind the illegal wildlife trade in Afghanistan.

Mujtaba started his professional career with the Wildlife Conservation Society (WCS) Afghanistan Program in 2008 where he served as the Wildlife Trade Assistant Program Manager, later on promoted to a Conservation Officer. In December 2014, Mr. Bashari completed his MS, upon returning to Afghanistan, he took on the job of lecturer at the Department Forestry and Natural Resources in Kabul University, in order to be able to train young conservationists. In addition, he served as the Biodiversity Coordinator with the UN Environment, with responsibilities for improving links between policymakers and academia. He was able to work on preparation of Afghanistan's Fifth National Report and National Biodiversity Strategy and Action Plan under the UN Convention of Biological Diversity.

As an individual consultant, he worked with the UN Food and Agriculture Organization and developed a full proposal (project document) for “Community-based Sustainable Land and Forest Management in Afghanistan” project and submitted it to the Global Environmental Facility (GEF). Meanwhile, he worked with UNDP as a national consultant to develop a full project proposal for the Conservation of Snow Leopards and their Critical Ecosystem in Afghanistan.  In addition, he worked on a number of other conservation tasks such as a Biodiversity Threats and Opportunities Assessment, Climate Proofing of National Natural Resource Management Strategy, development of an Operational Manual for NRM Strategy. In January 2018, he rejoined the WCS-Afghanistan Program in the capacity of Reporting and M&E Manager. His last position in this organization was the Policy and Public Relation and GEF Program Manager.