Why is nuclear power not used in more countries?

Nuclear power is an advanced low carbon technology that can help to reduce the risk of dangerous climate change. Yet, many countries, including those with rapidly rising greenhouse gas emissions and enormous electricity needs, have not managed to construct a single nuclear power plant. Why do some countries use nuclear power and others don't? A new paper co-authored by Aleh Cherp answers this question by analysing whether and when 70 largest countries connected their first commercial reactors.

The study shows that during the 1960s-1980s nuclear power has been introduced in all rich or large countries with rapidly growing electricity demand, except those (e.g. Australia, Indonesia and Saudi Arabia) that had very large fossil fuel resources. In addition, several poorer smaller countries also managed to build nuclear power plants in the 1970s and the 1980s when they were supported by the Soviet Union within the Council for Mutual Economic Cooperation (COMECON) framework or by the United States. However by the 1990s, the world had run out of such large, rich and growing markets so that nuclear power's expansion to new countries halted. 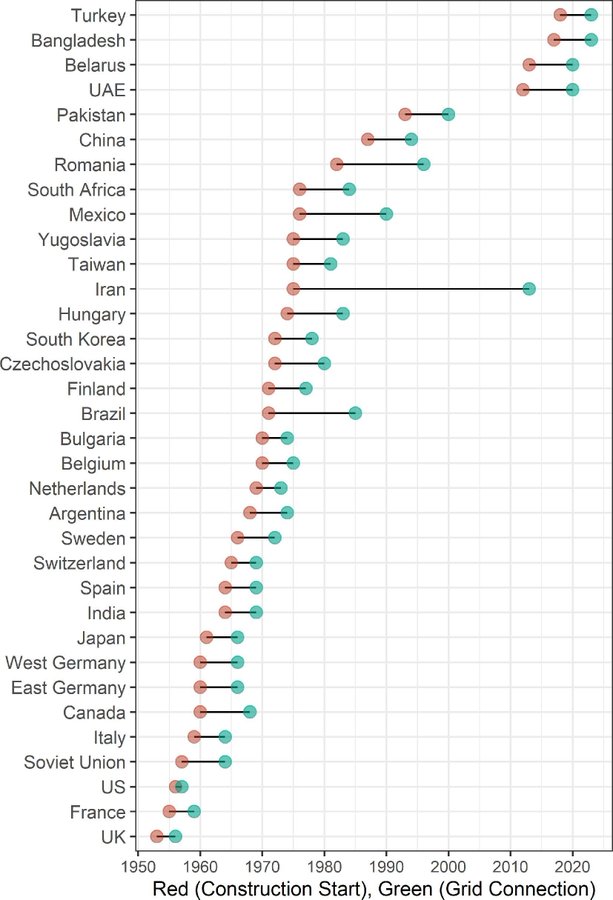 Nowadays, there is a growing number of attractive markets for nuclear power in but developing and emerging economies, but these countries lack own capacity to build their first reactors. Unfortunately, we have abandoned the international cooperation mechanisms of the 20th century that would help to replicate the expansion of nuclear seen in the 1960s-1980s. The US and other Western countries have lost vitality of their nuclear power sectors while Russia and China cannot quite fill the gap. Furthermore, the ongoing liberalisation of electricity markets makes it difficult to attract investment in nuclear, given its large capital costs and long pay-off times. The paper therefore recommends to reinvigorate international cooperation and to reduce investment risks into this low-carbon source of electricity. 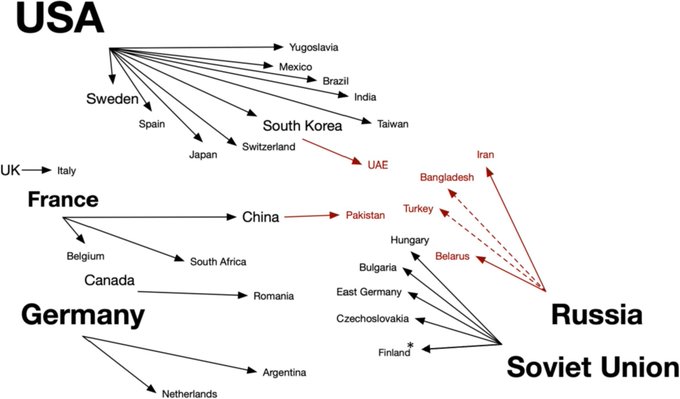